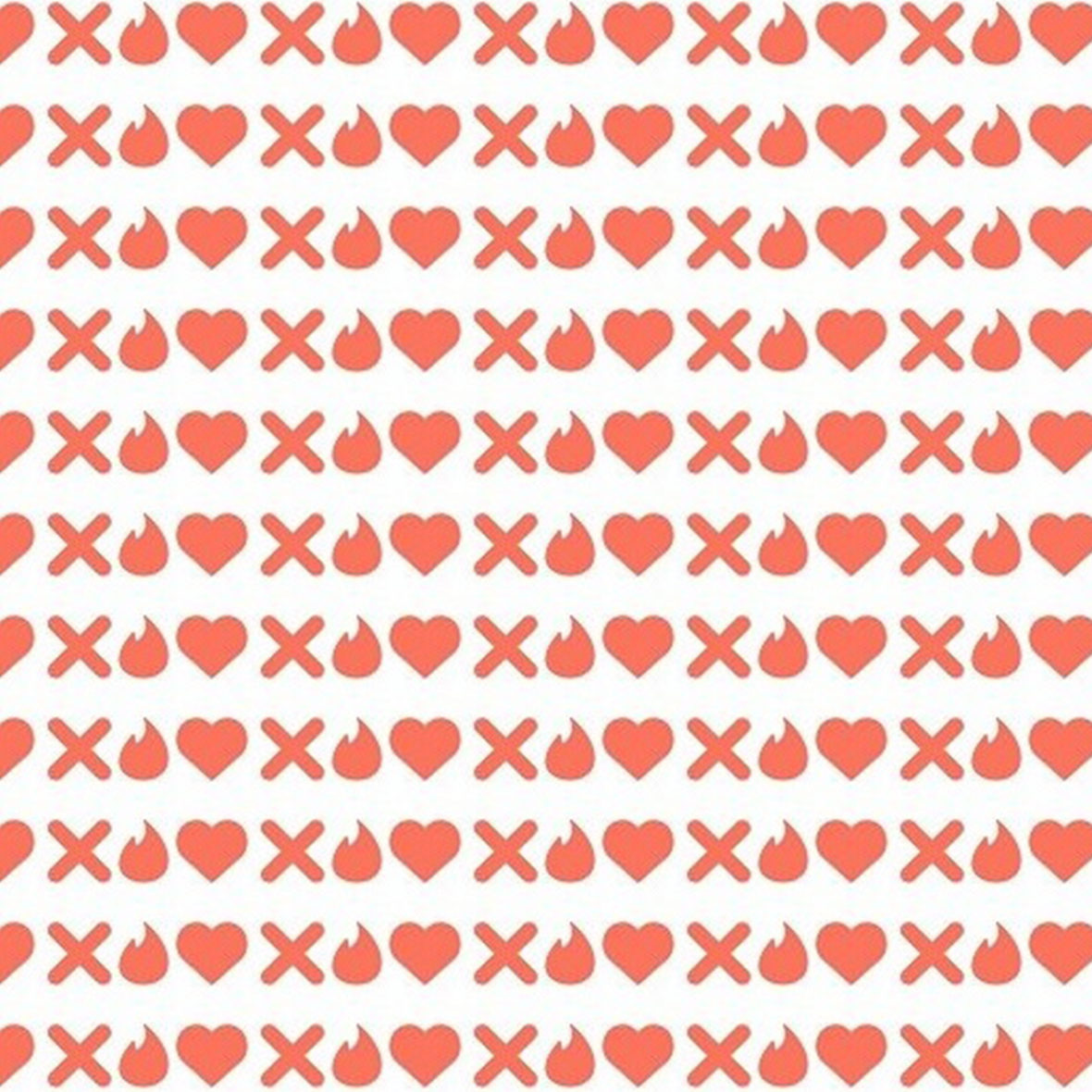 In this segment, our host and reporter, Cas, explores the app dating world as an outsider. Today’s dating market is an intimidating place – especially for those of us who have missed out on the recent dating app boom. It’s enough to make you never want to be single again…We speak with Kayla and John-Michael about their perspectives, as people whose relationships are older than today’s premier dating app, Tinder. (Full disclosure: Kayla is Cas’s romantic partner). We also speak with two men in their twenties, Mark and Josh, who have been using dating apps in the past few years. Both say that the apps were fun at first, but have since lost some of their luster. What started out as an exciting way to meet new people has become, at best, routine, and at worst, alienating. While apps might work for some singles, they’re still an unattractive reality for many in today’s dating world. 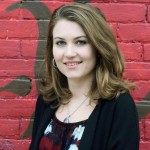 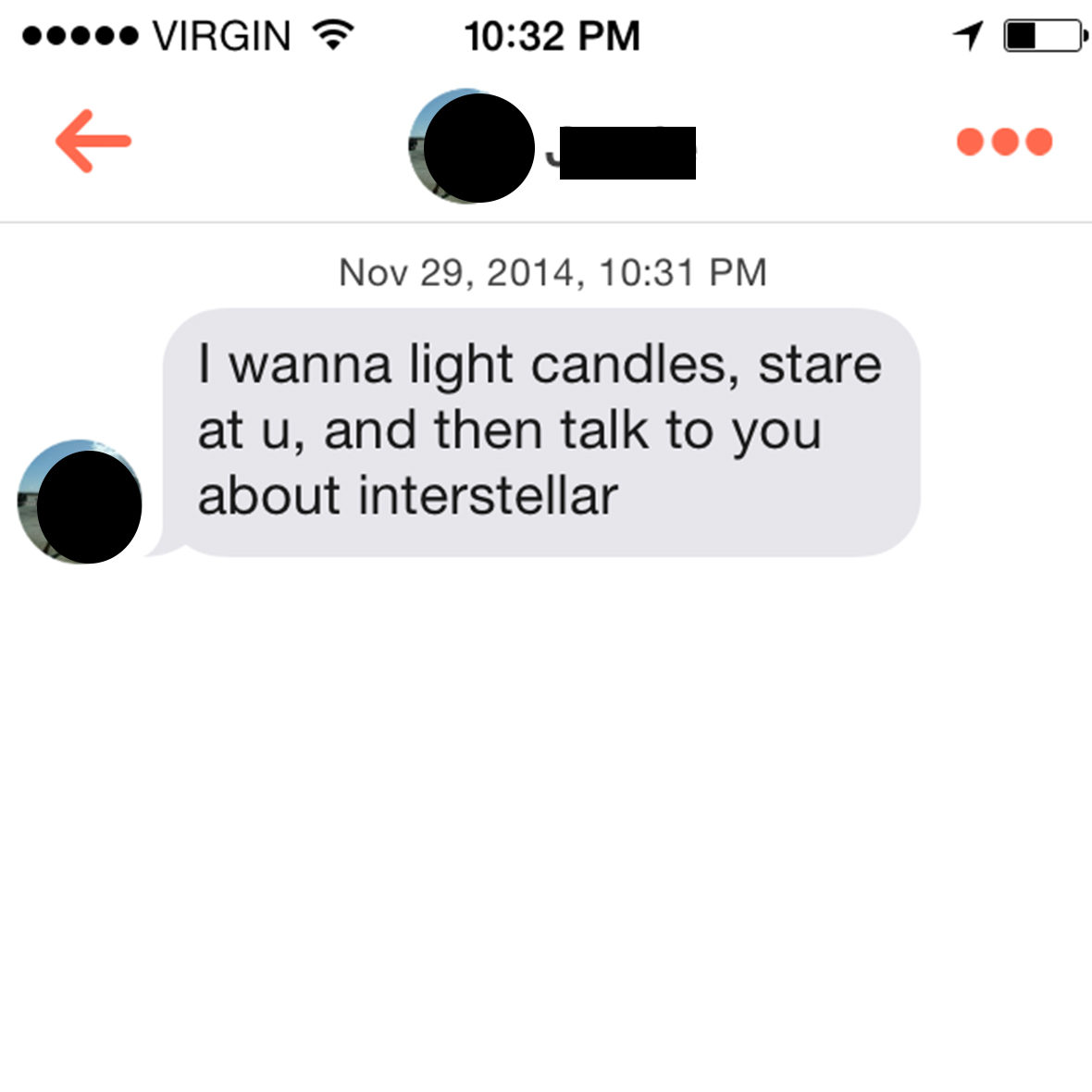 What’s it like for women using apps on the Toronto dating scene? Two women share why it can be difficult to keep swiping.