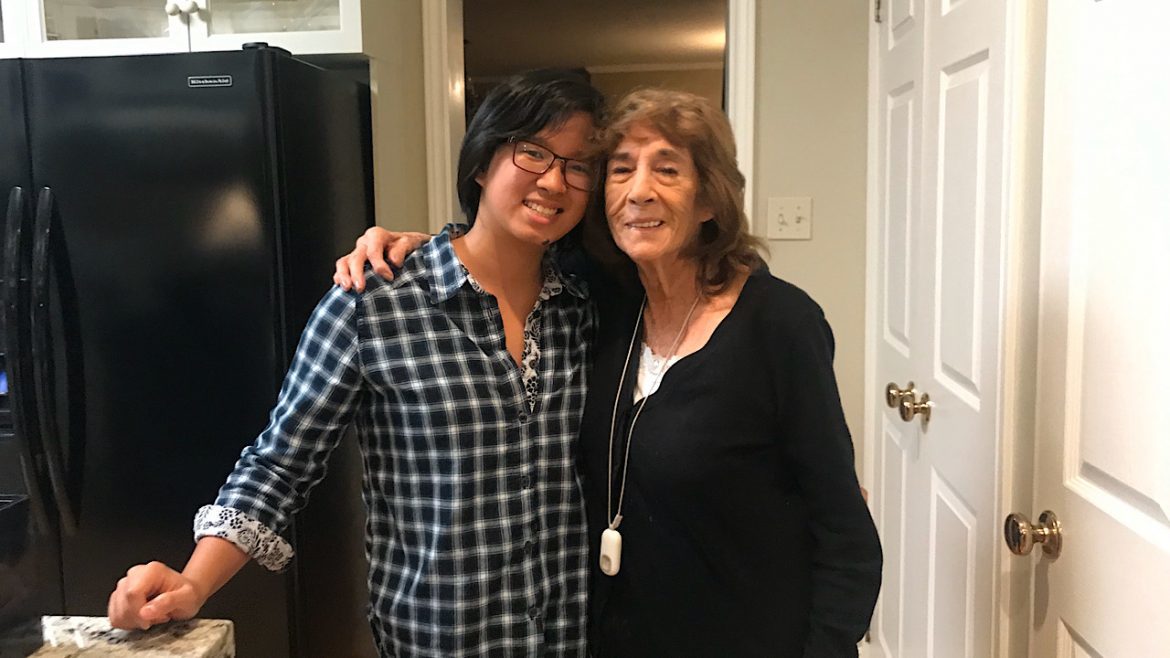 Pam Bliss and Alethea Ng are apart of the recently launched Toronto HomeShare program. The program matches seniors who are living alone and have an extra bedroom with university students. The students are able to pay a reduced rate of rent between $400 and $600, and in turn are expected […] 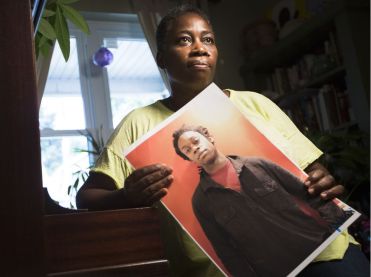 Maureen Henry, an Ottawa resident, lost touch with her son in 2014. At the time, he was a student at University of Toronto, and  living in a fraternity called Beta Theta Pi. Mrs. Henry tried to get help from both Ottawa police and Toronto  police,  but because Ontario lacks a […] 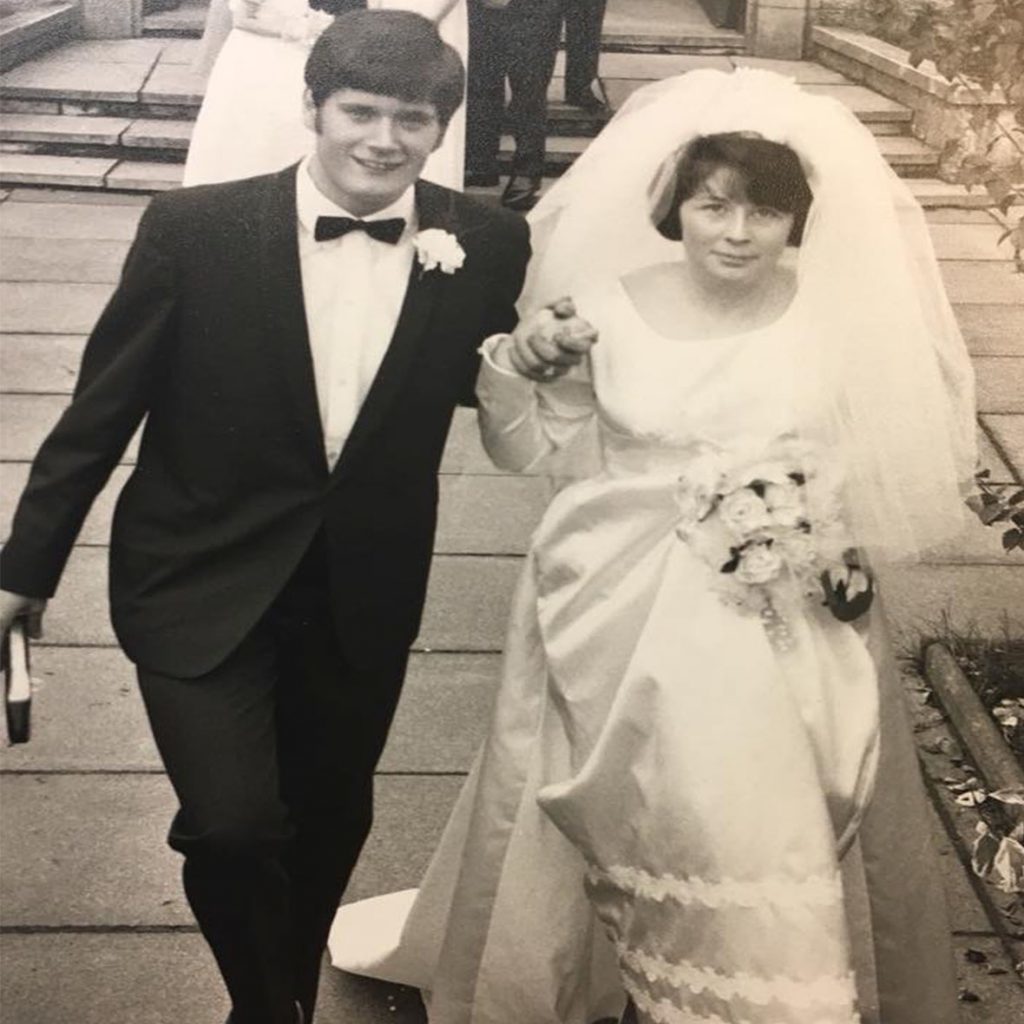 How much has the immigrant experience changed in the last 50 years?

Here’s a story about an immigrant couple from Glasglow, Scotland who arrived in 1969. How much has the immigrant experience changed today? 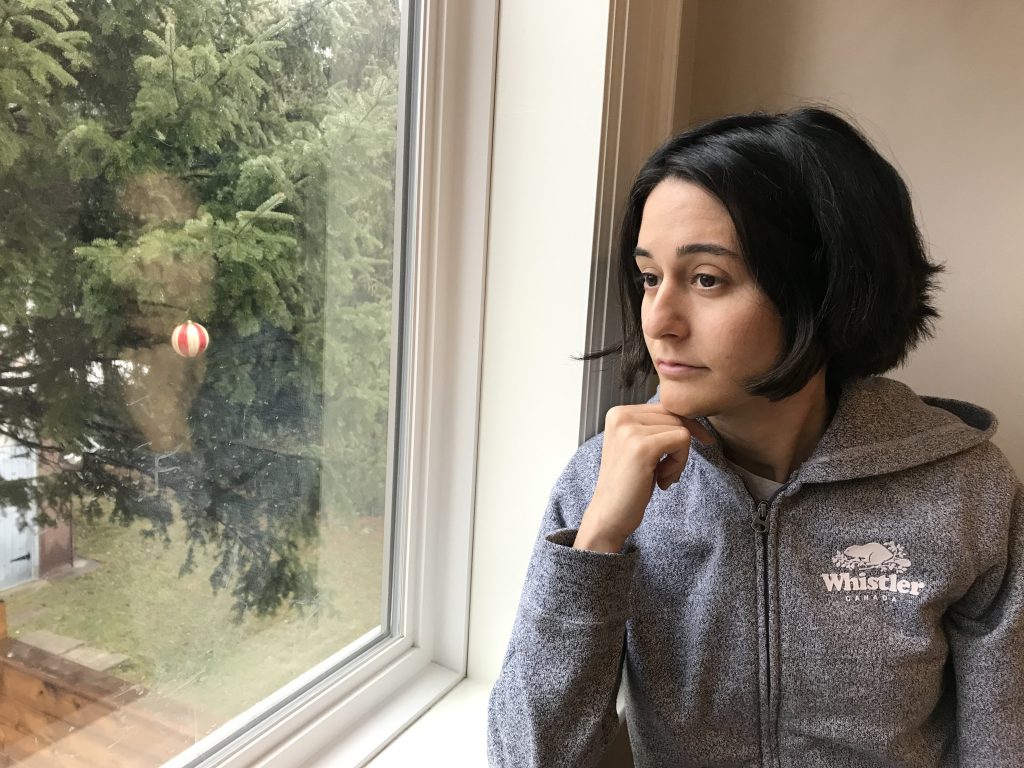 The Diagnosis: A Change in Life

Reporter Sogand Jalali takes us through the day Florence Roudbarani was diagnosed with an incurable illness. Through her emotions and her thoughts, we see how she and her loved ones struggle to accept that life will never be the same.