The Daily Bread Food Bank kitchen helps feed thousands of people across Toronto. The kitchen runs on volunteers and a few full time staff members that help make hot meals to be distributed. 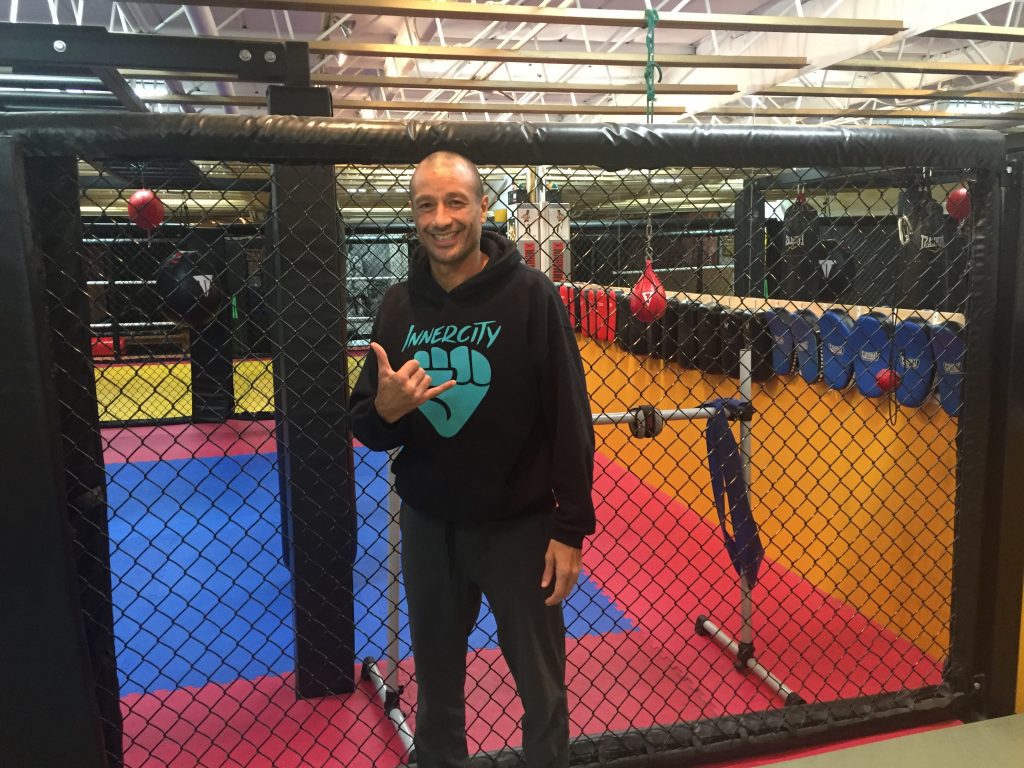 On the first ever edition of The Fifth Round, I, Daniel Marino, went to InnerCity MMA to talk to Professor Shah Franco. With the UFC finally returning to Toronto for the first time in four years, I wanted an inside perspective on the sports growth in Ontario from a man […] 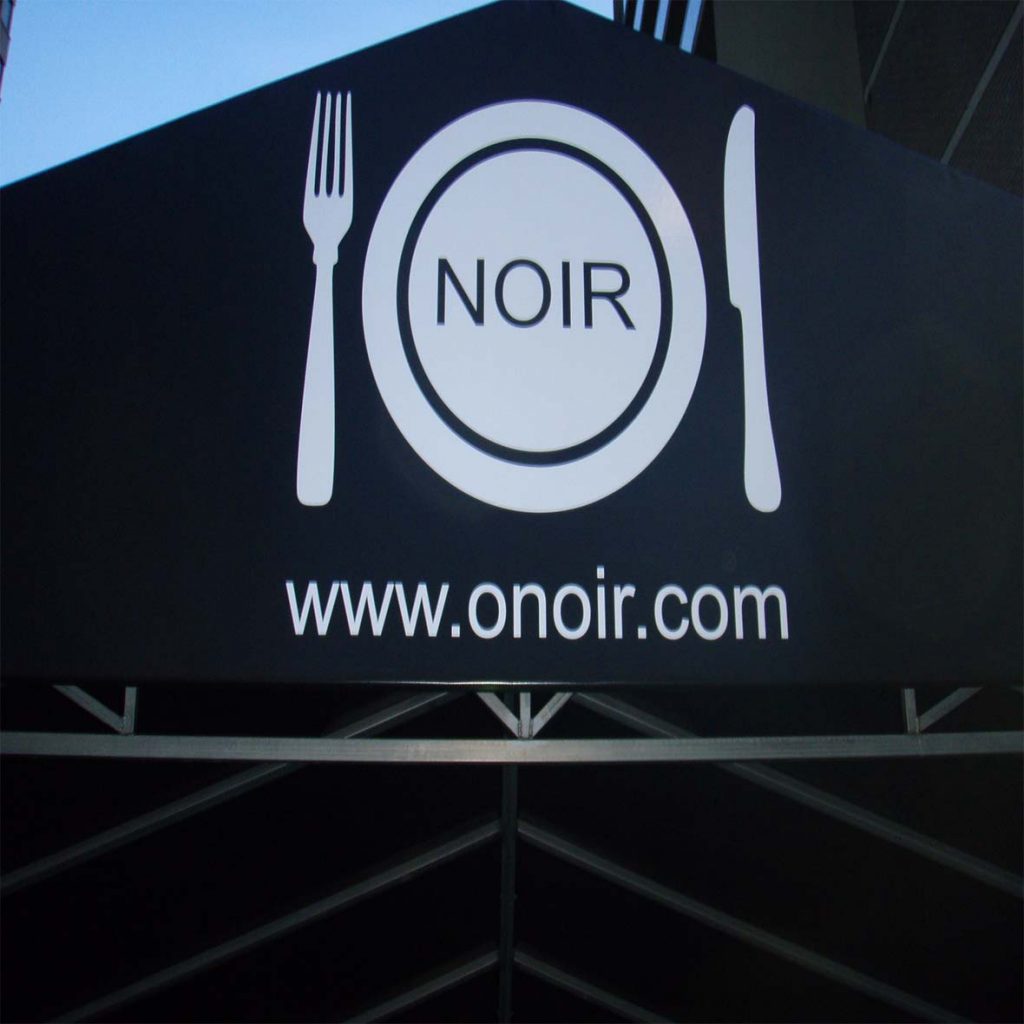 Lamees Wajahat and Madonna Dennis check out spots in the city to see if they’re actually worth the hype. Listen to their first podcast, where they review O Noir. Will it shine, or does it just stay in the dark? 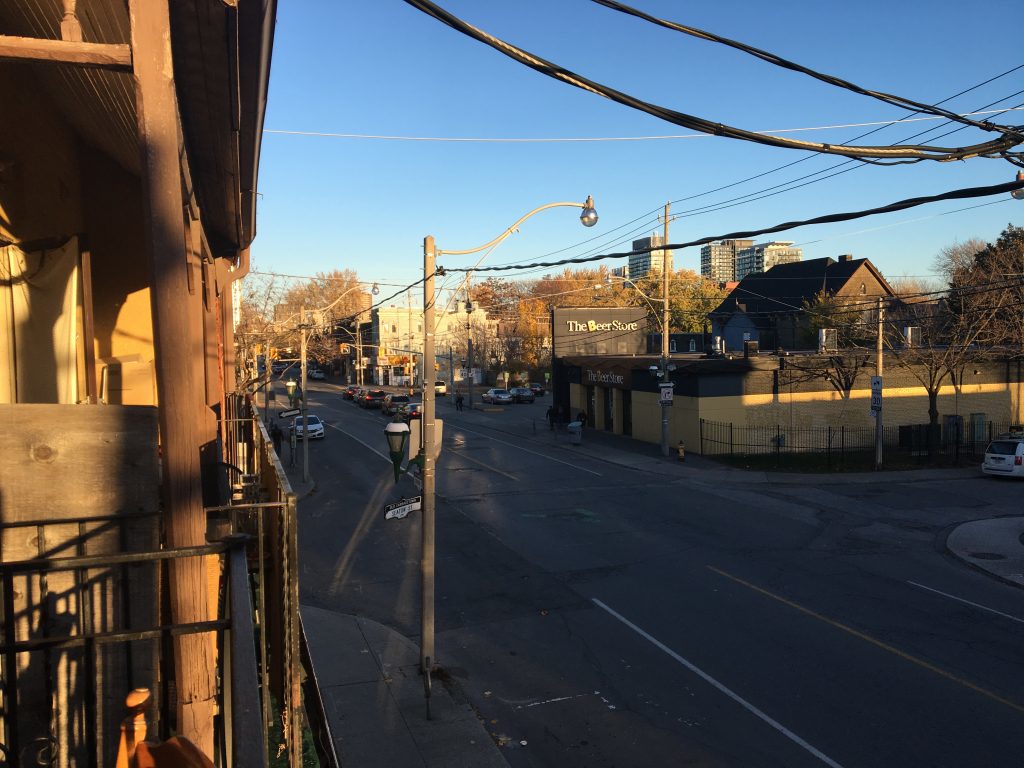 Neighbourhood east of Ryerson unsafe, but full of character

On the day we moved into our house, some police officers on bikes told us we should probably leave as soon as possible. Check out what our walk to school was like this morning: It was a fair statement. The communities that border Ryerson’s east side are notoriously unsafe. But […] 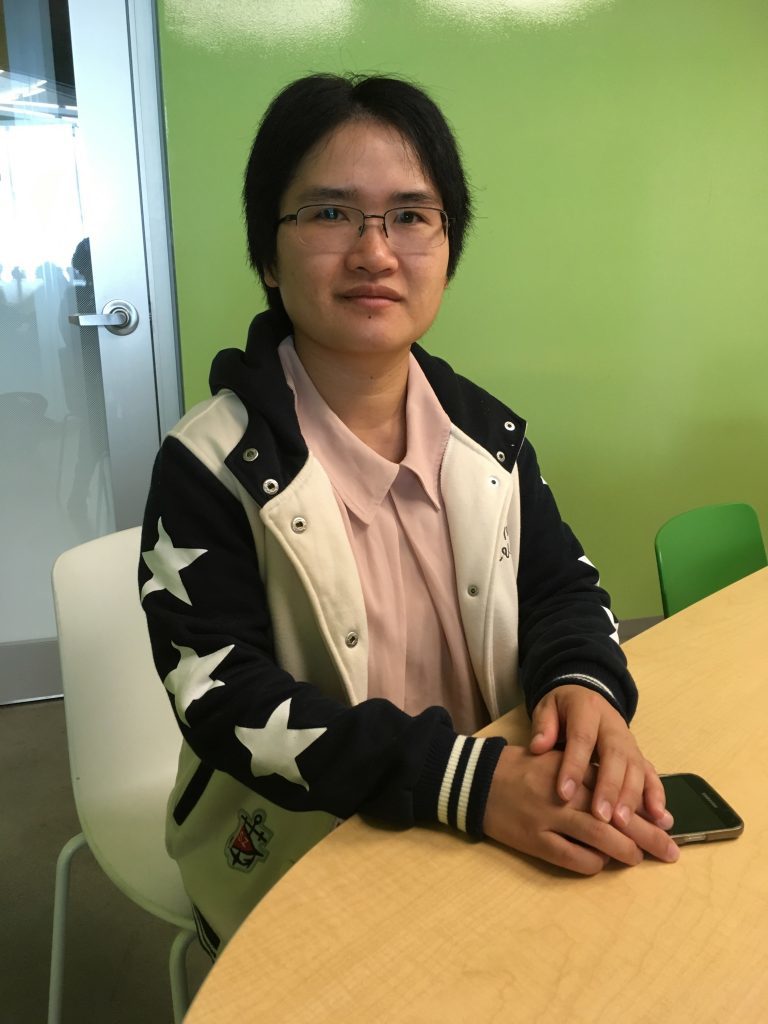 The cost of child care in Toronto has become an unmanageable expense for the majority of Toronto families. With three-fourths of parents unable to afford licensed childcare, they are being forced to consider other options. Most having to decide between the value of quality vs what is economically feasible. Reporter […] 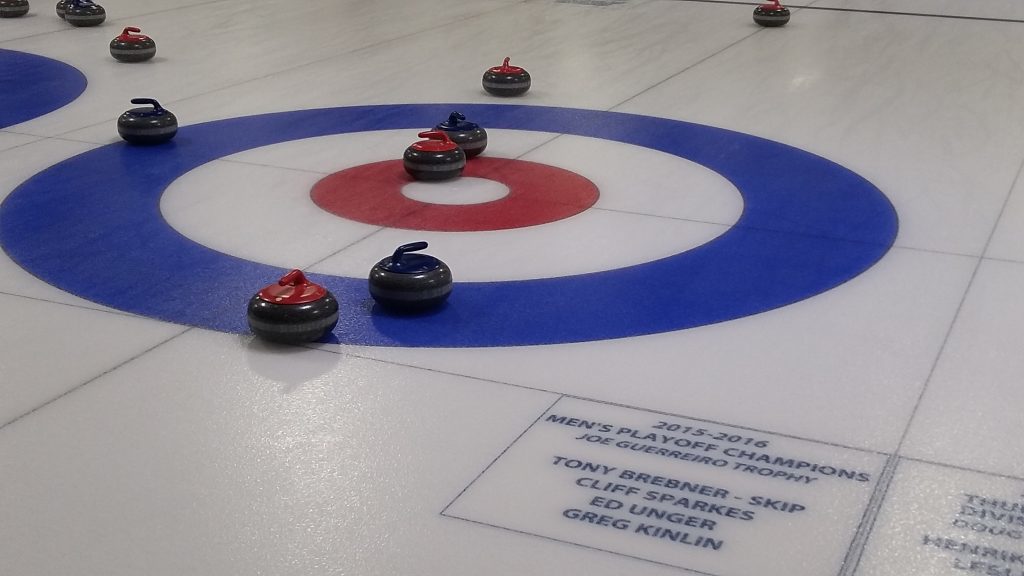 Ryerson University business student Alex Champ is a member of the Ryerson Rams men’s curling team, which he helped bring back to Ryerson. The team narrowly missed the playoff round in the Ontario University Athletics (OUA) Championships. The program, which also includes a women’s team, is entering its second year. […] 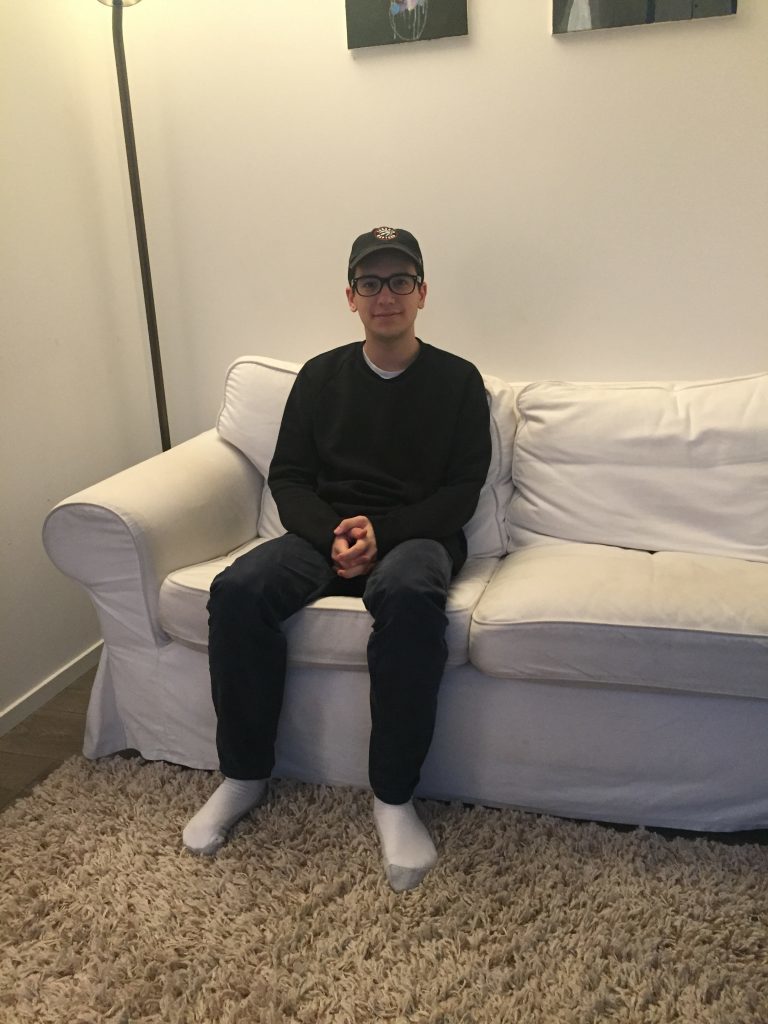 Lucas DiPasquale is a young musician from Markham, ON. He moved to Toronto in 2014 and began pursuing a career in music. After being discovered by covering dancehall songs on his YouTube channel, he started writing his own music. At 21, Lucas is signed to a major record label and […] 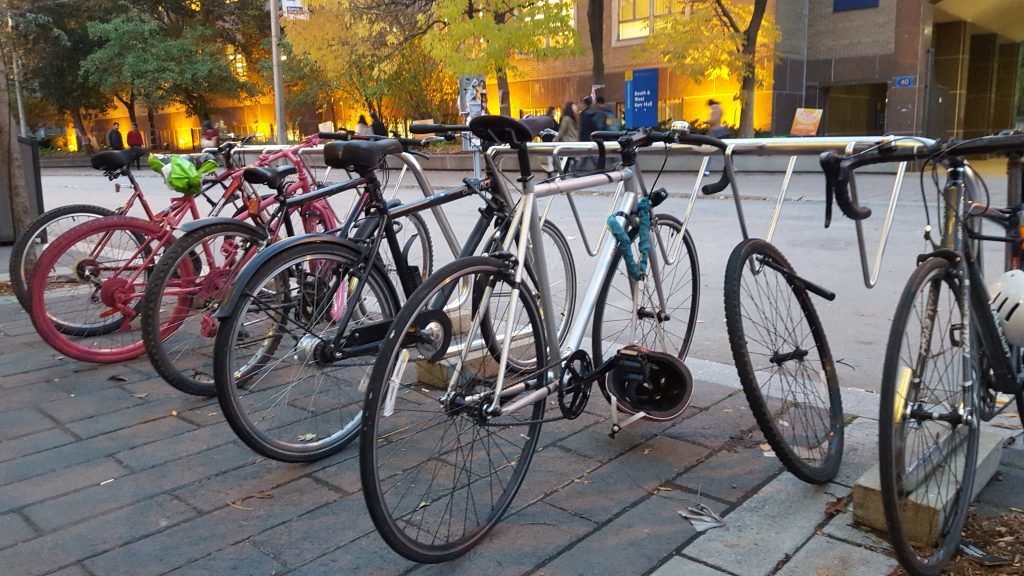 Women are key to cycling growth in Toronto: Ryerson report

In October, a Ryerson report found that women hold the key to growing cycling in Toronto. Hear from some of the researchers, a Ryerson student trying to make cycling safe for women and a city councillor who wants more cycling infrastructure. 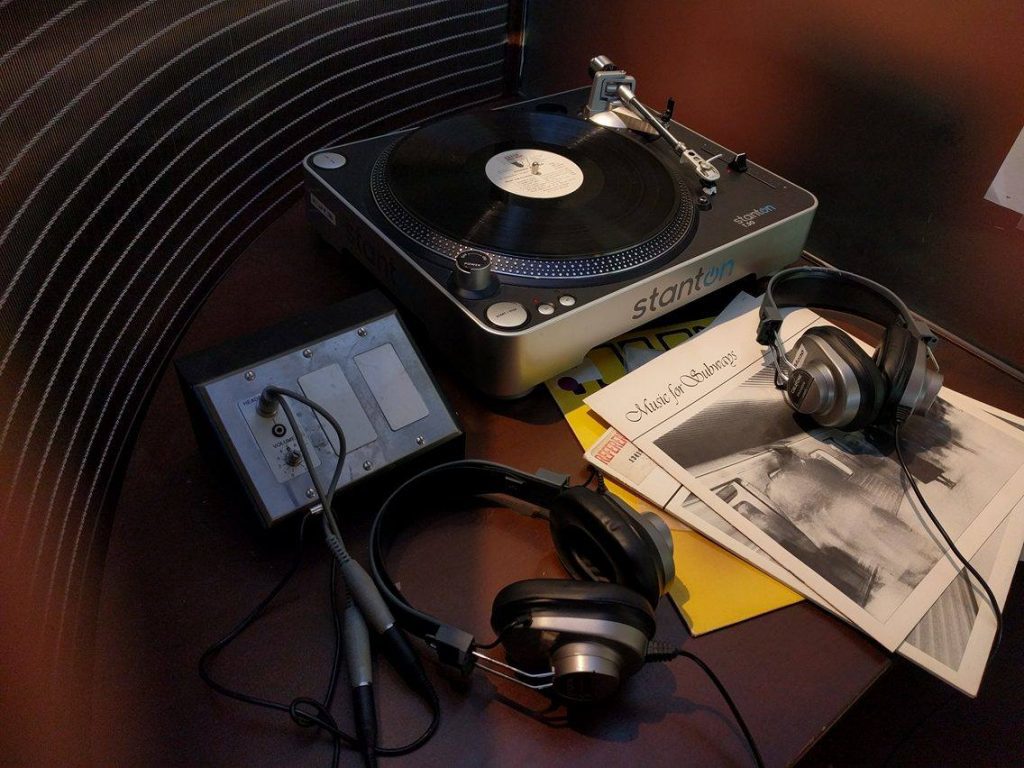