Breanna Xavier-Carter sat down with Toronto stand-up comedian Allie Banks to discuss her experiences of how she’s battled her way through and challenged herself to succeed in the male-dominating industry of comedy. Like the time she survived performing in one of Toronto’s biggest heckler comedy clubs, with an all-male audience! Unfortunately for most women, comedy is a difficult occupation, they are not only disregarded for their talent in the industry by overpowering men but they also deal with being objectified on-stage by audience members. Both experiences have happened to Allie on multiple occasions throughout her comedic career, which is why this girl’s got some tough skin!

Allie wants to erase stereotypes that female comedians are subject to, that’s why nowadays, you’ll find her she hosting her own comedy shows several nights a week, where she’s promoting more representation and female talent on stage, by encouraging funny women to perform. 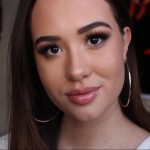 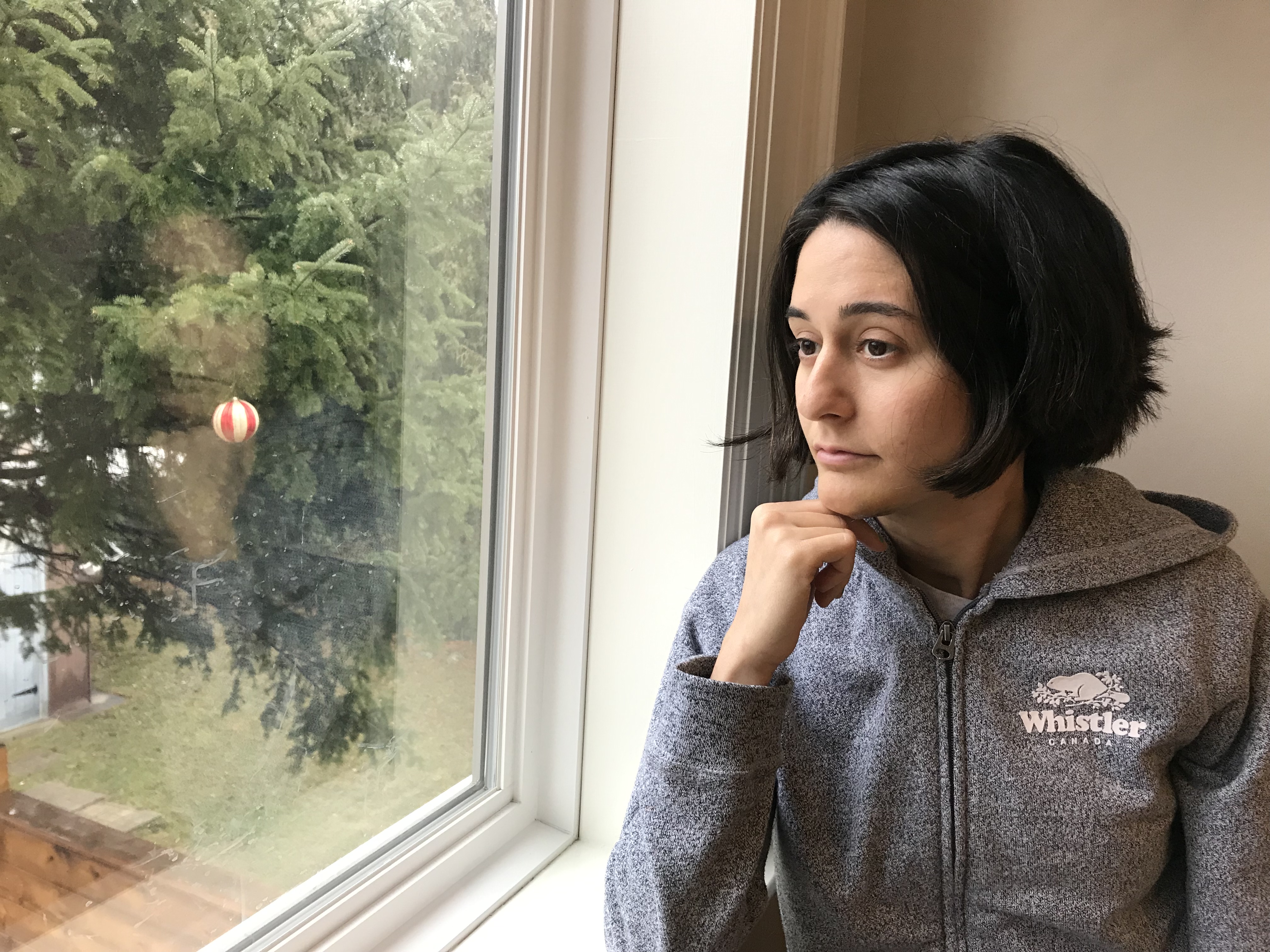 The Diagnosis: A Change in Life

Reporter Sogand Jalali takes us through the day Florence Roudbarani was diagnosed with an incurable illness. Through her emotions and her thoughts, we see how she and her loved ones […]