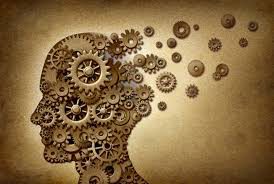 Mental Illness: The Quiet Killer
The Stigma: The Donald Trump of Everything Wrong

Mental illness is a growing epidemic. 1 in 3 children will be diagnosed with some form of it. It is a tough reality, but tougher when one feels alone in the world; mocked, excluded, and ultimately bullied. That’s the stigma; a mean, cruel, false utopia that singles out those affected and spreads lies and untrue perceptions like wildfire.

Selena Hale was diagnosed with adult-grade anxiety and depression at the age of 3; it’s all she’s ever known. Despite the ups and downs of her diagnosis, she reveals the worst part; the stigma surrounding her condition. And it hits close to home; she’s lost friends, fought with her traditional family and their religious views, and has quietly suffered by keeping her secret until recently.

Her hopes in coming out is to spread a message; that a greater conversation is needed in order for the stigma to be squashed. 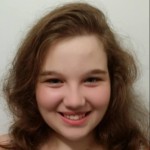