presspass: Food security continues to be a problem for university students 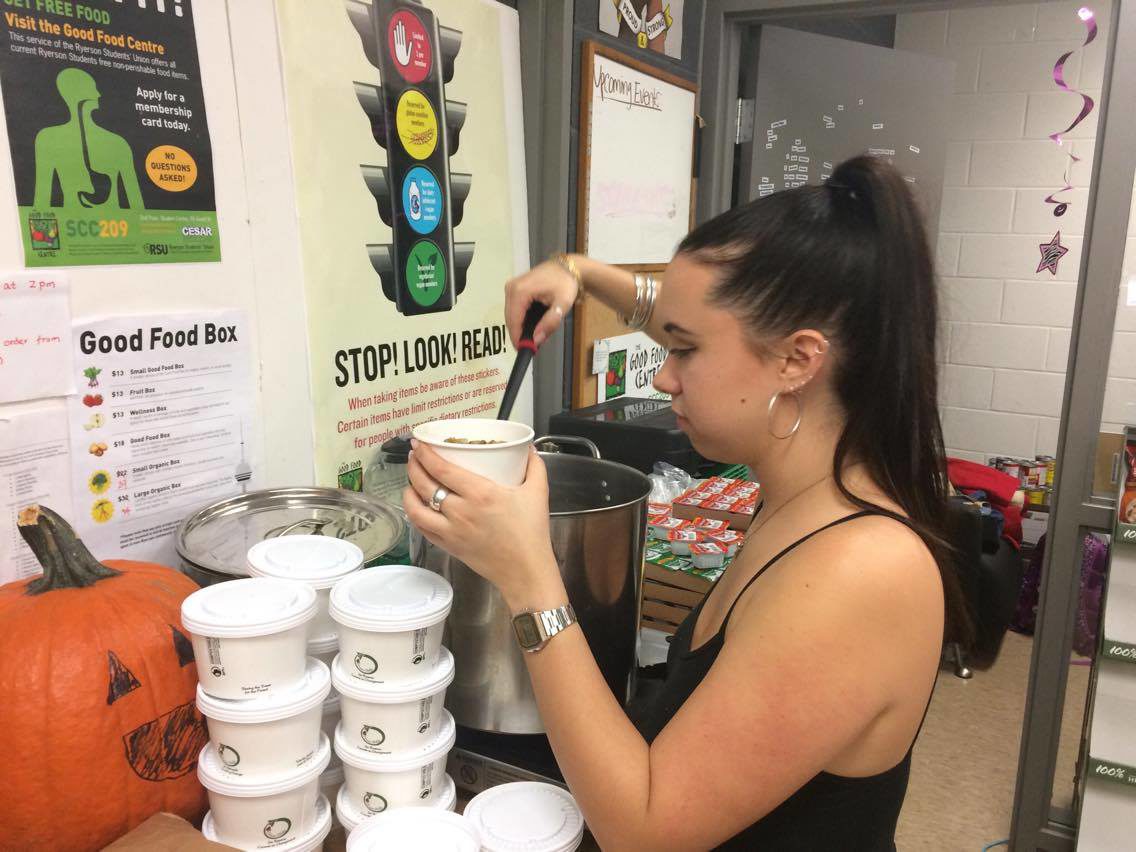 University students across Canada are facing the challenge of balancing tuition, rent, textbooks and daily meals.

A recent report released by Meal Exchange, a student-run organization that addresses hunger on campus, suggested that 39 per cent of university students have experienced some form of food insecurity.

Over a 16-month period, 4,500 students were surveyed in five campuses across the country.

The Good Food Centre has been providing food relief for students at Ryerson since 1993.

The number of community members who visited the campus food bank between 2013 and 2015 went up by 44 per cent.

Nearly 50 percent of users were identified as female.

However, the imbalance may come from there being more female post-secondary students.

About 57 per cent of students attending a Canadian post-secondary in 2007 were female, according to Statistics Canada.

“People will pull you aside and say, ‘thank you’ in this really heartfelt and genuine way,” Davis said. “I think doing that is hard for people to say, that, ‘I just wanted you to know that this really helps’.”

“Being a first-year student, it’s my first time moving out from home,” Hussain said. “I’ve actually learned that it’s a lot more hectic and harder to manage money.”

“Last year there was a point where I kept having to call my parents for grocery money, rent money, and it was getting to the point where, money was stressing me out that I started doing poorly in some classes,” Webster said. 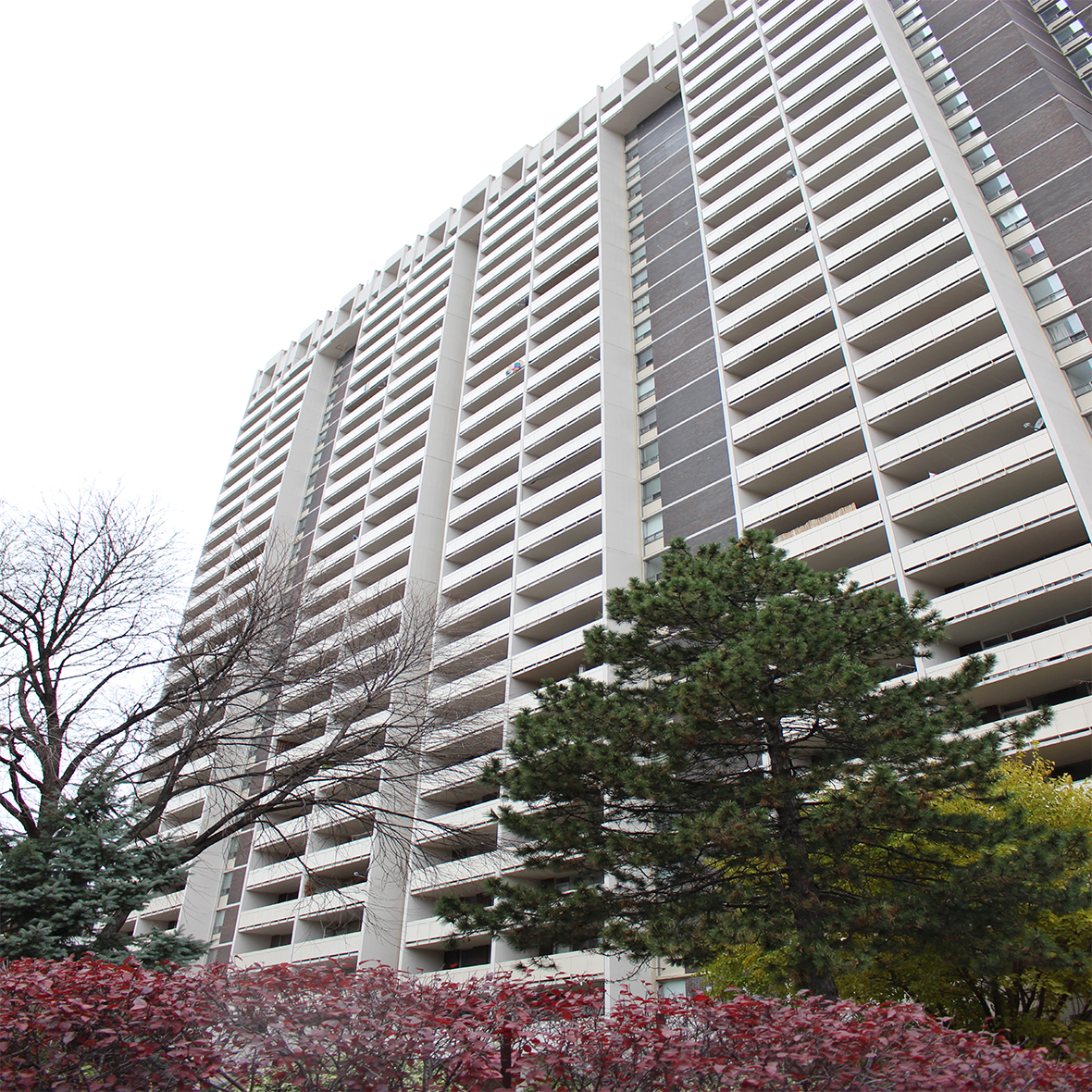 Living As A Student After Student Life

It is not only university students who feel the pressure of Toronto’s housing market on their wallets. Recent graduates are feeling the affects of living as a student long after […]