Getting to the starting gate: the push for women’s representation in Canadian politics 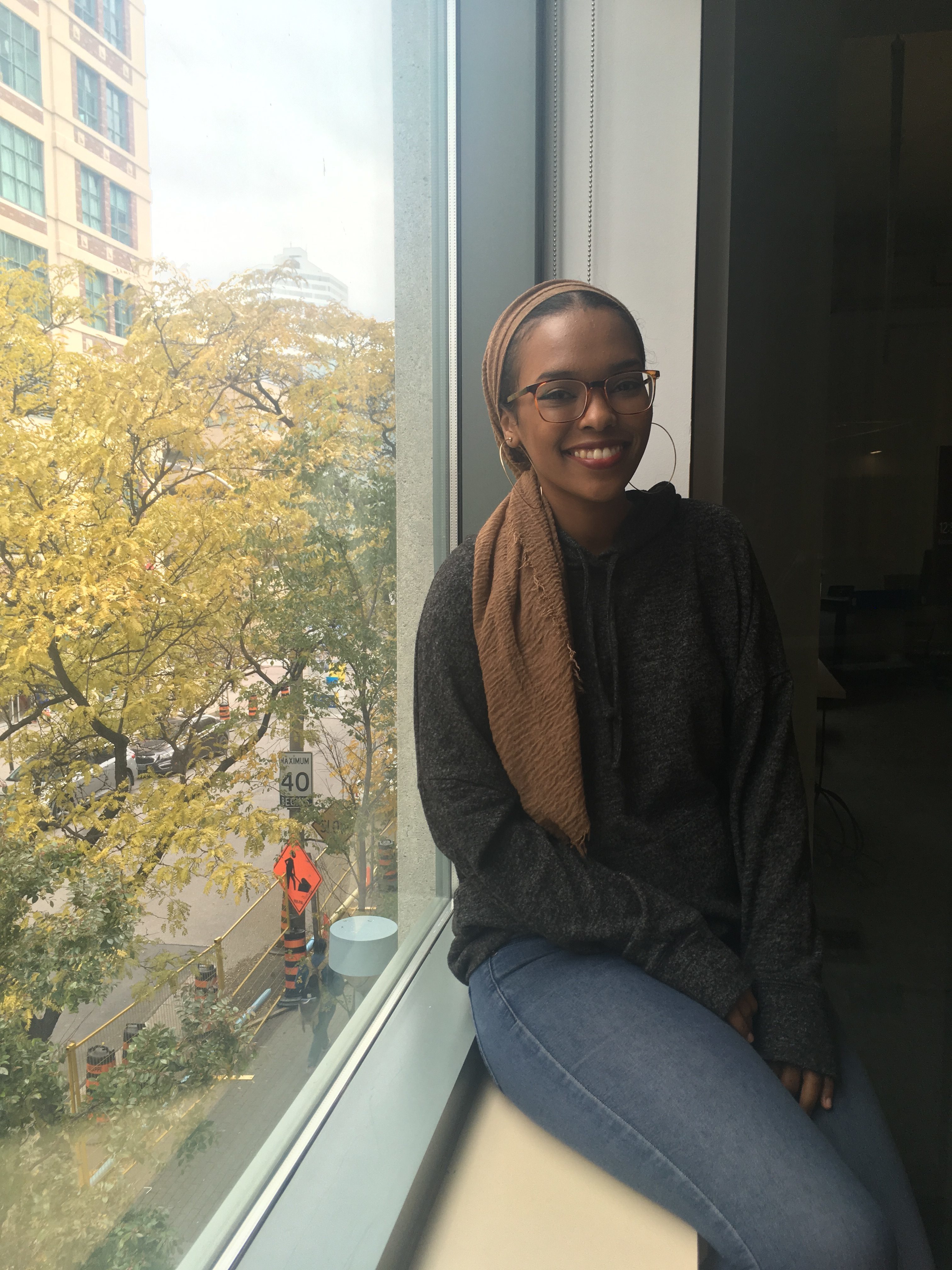 Despite Canada being a developed and boastfully equitable country, we still rank low on the representation of women in politics.

Women make up half of the country’s population, but only 26 per cent of Canada’s members of Parliament.

Listen to former MP Peggy Nash discuss why women still lag behind and what steps are being taken to  confront the problem on a community and national level.

Read the transcript
email
Rate it 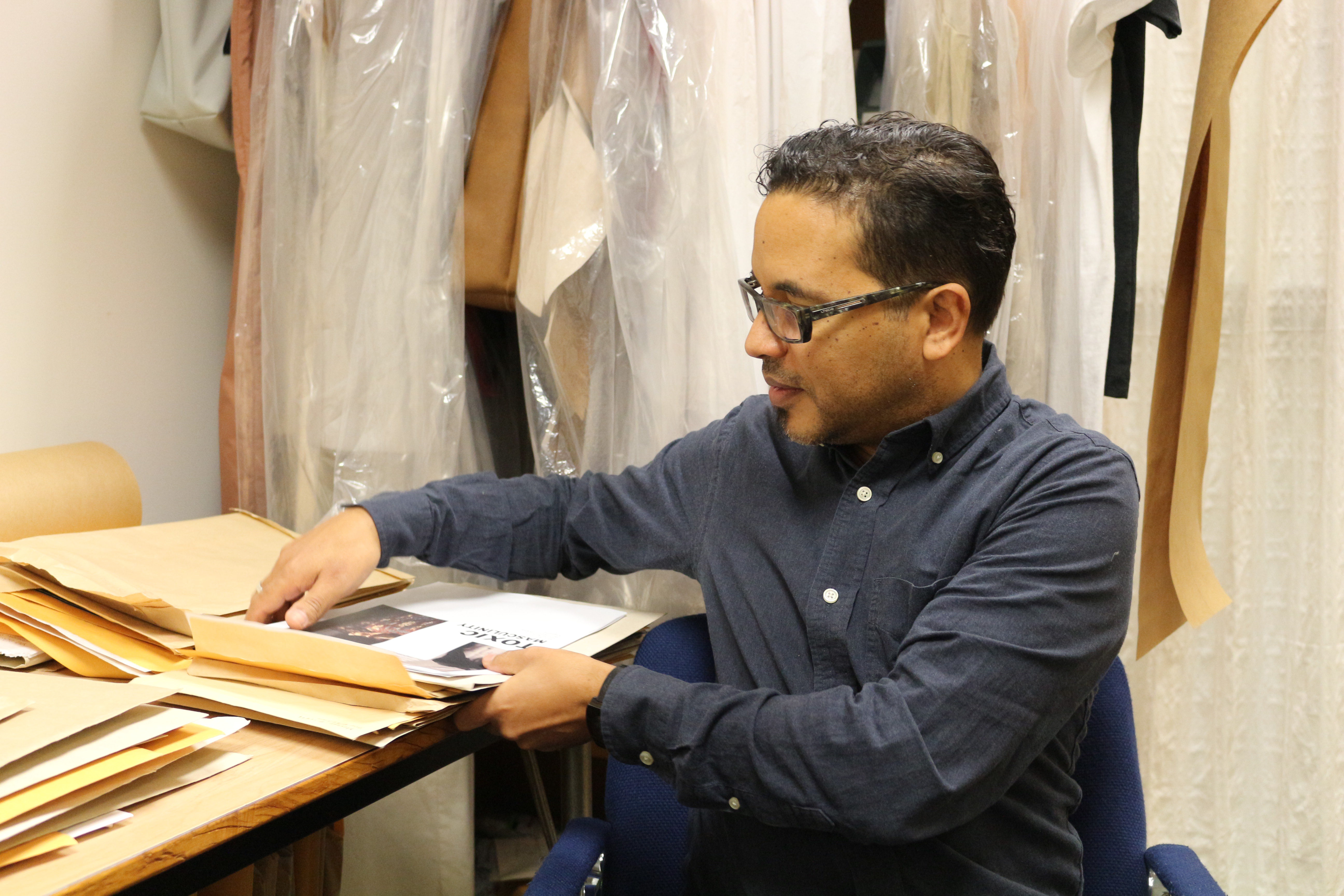 Fashion as a Vehicle for Political Ideas and Movements

The unlikely combination of fashion and politics may be the ultimate power vehicle to instigate change in today’s society.