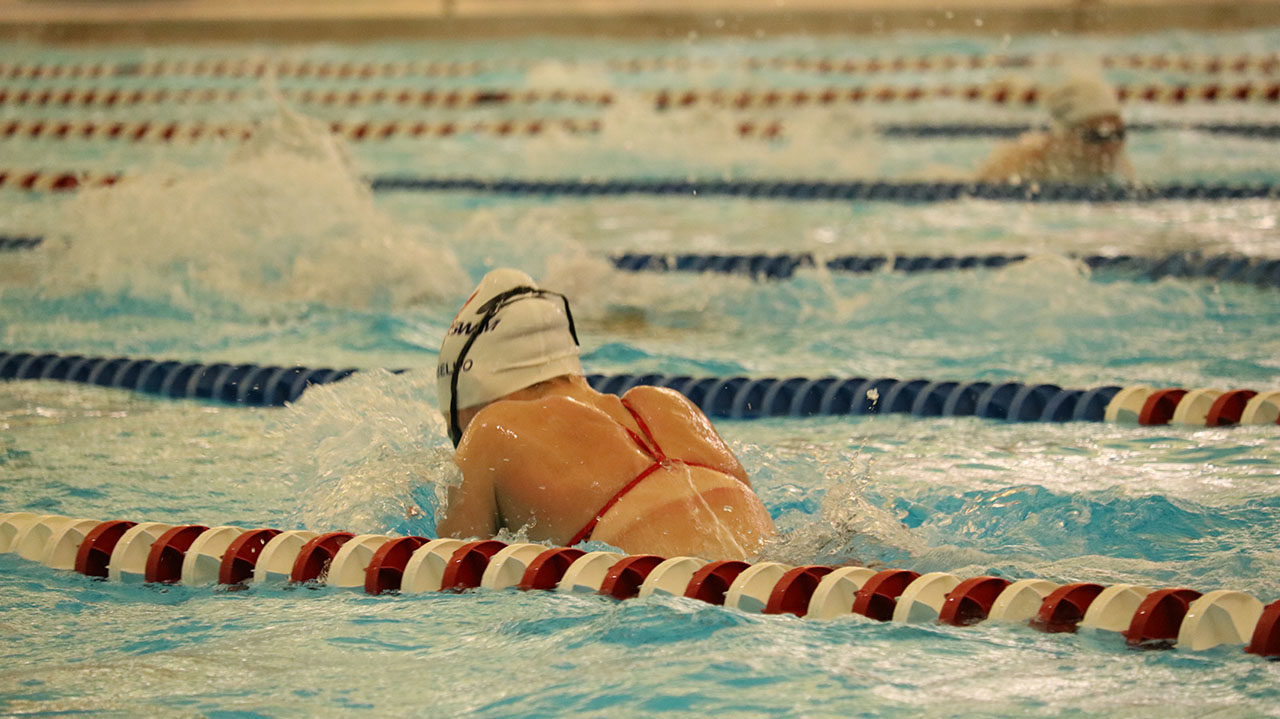 After finally getting under 57 seconds in the 100 metre freestyle race, 15-year-old Katrina Bellio has her sights set on the Olympics.

Bellio says she will be competing in Olympic trials starting March 30 2020. Only the two fastest swimmers in each age group will qualify for the Olympic team.

She added that she would like to compete in longer races, which she enjoys the most. These are the 800 and 1500 metre freestyle races. Bellio’s most recent time for the 1500 was 16.41.

Bellio says the requirements for the Olympics are 16 minutes and 38 seconds.

The pianos of Ryerson