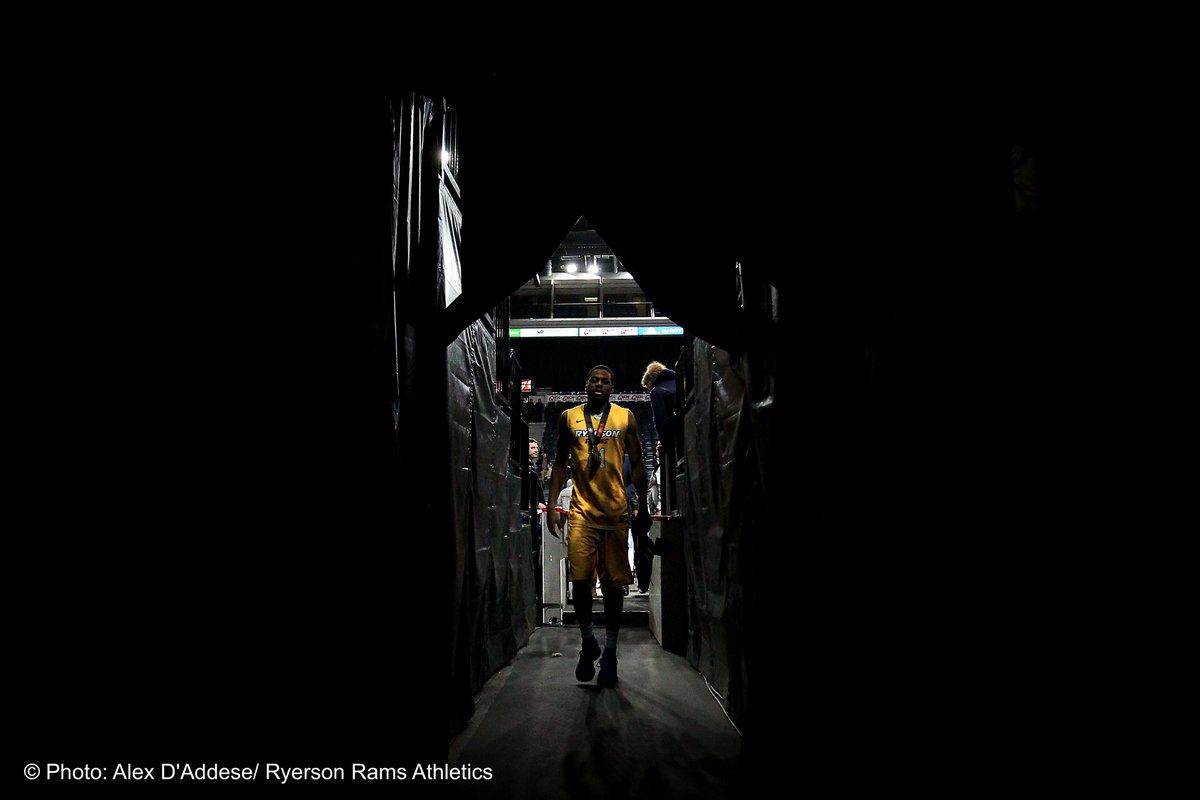 Welcome to On the Rise, the show that covers Torontonians that possess great athleticism and are a little underrepresented.

The sport of Roller derby isn’t a sport that is often talked about. Throughout the sport’s long history, it has transformed from a marathon on wheels to an empowering female fight to the death. For these female athletes the Toronto Roller Derby league offers them something no other sport can. Reporter Emily Pardo spoke to The Death Track Dolls, one of the league’s teams, to get the full story.

Usually, the biggest focus at a hockey game is, of course, the game itself. But one man has proven time and time again that if you can’t make it to an Ontario Junior Hockey League game, his commentary will make you want to follow along online regardless. Junior hockey reporter Steven Ellis has the story.

Being physically active can take its toll physically and mentally. It’s important that people take care of themselves. Yoga has been a go to and popular fitness practice for many. While offering physical fitness benefits, yoga also provides a chance for mental and emotional healing. Rashmiya Ilankeswaran spoke with yoga instructors about their personal journey, and here are their stories.

For most university students, balancing school life and fitness is a difficult task, especially around this time of year. As the calendar turns to April, exams and final papers begin to take control, and the seductive calls of Netflix can be overpowering for those who want an easy and forgettable study break.

At Ryerson, fitness junkie and entrepreneur Nick Corneil is trying to make fitness that easy and forgettable study break.
His app, Trainer Plus, might just do it.  Ryerson Reporter Connor Hewson has the story.

Now that the basketball season has come to an end and graduation is around the corner, Ryerson men’s basketball captains Juwon Grannum and Adika Peter-McNeilly reflect on their past five years as Ryerson Rams and why this year was exceptionally special for the both of them. Here’s Kathleen Francisco with the story. 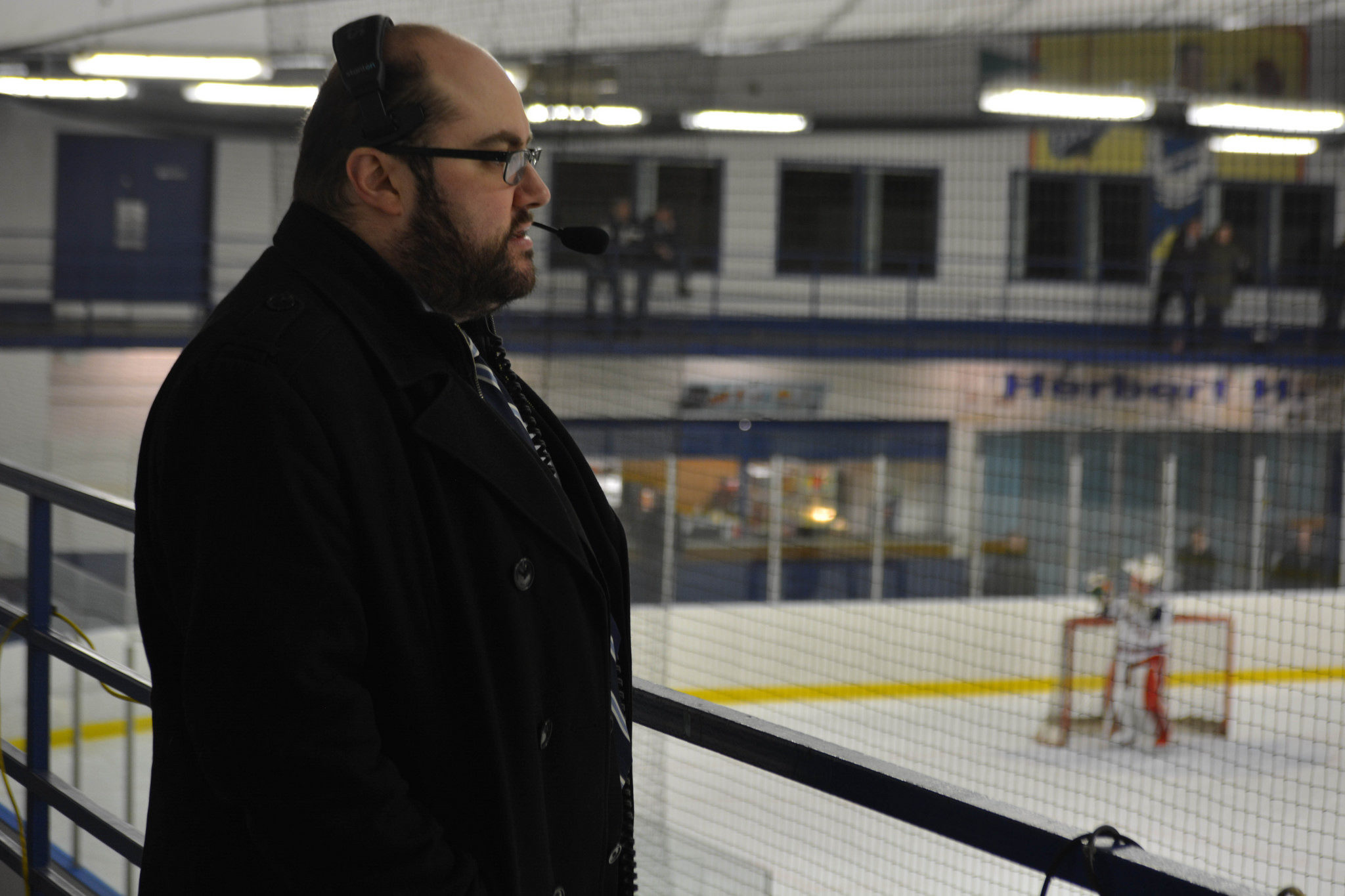 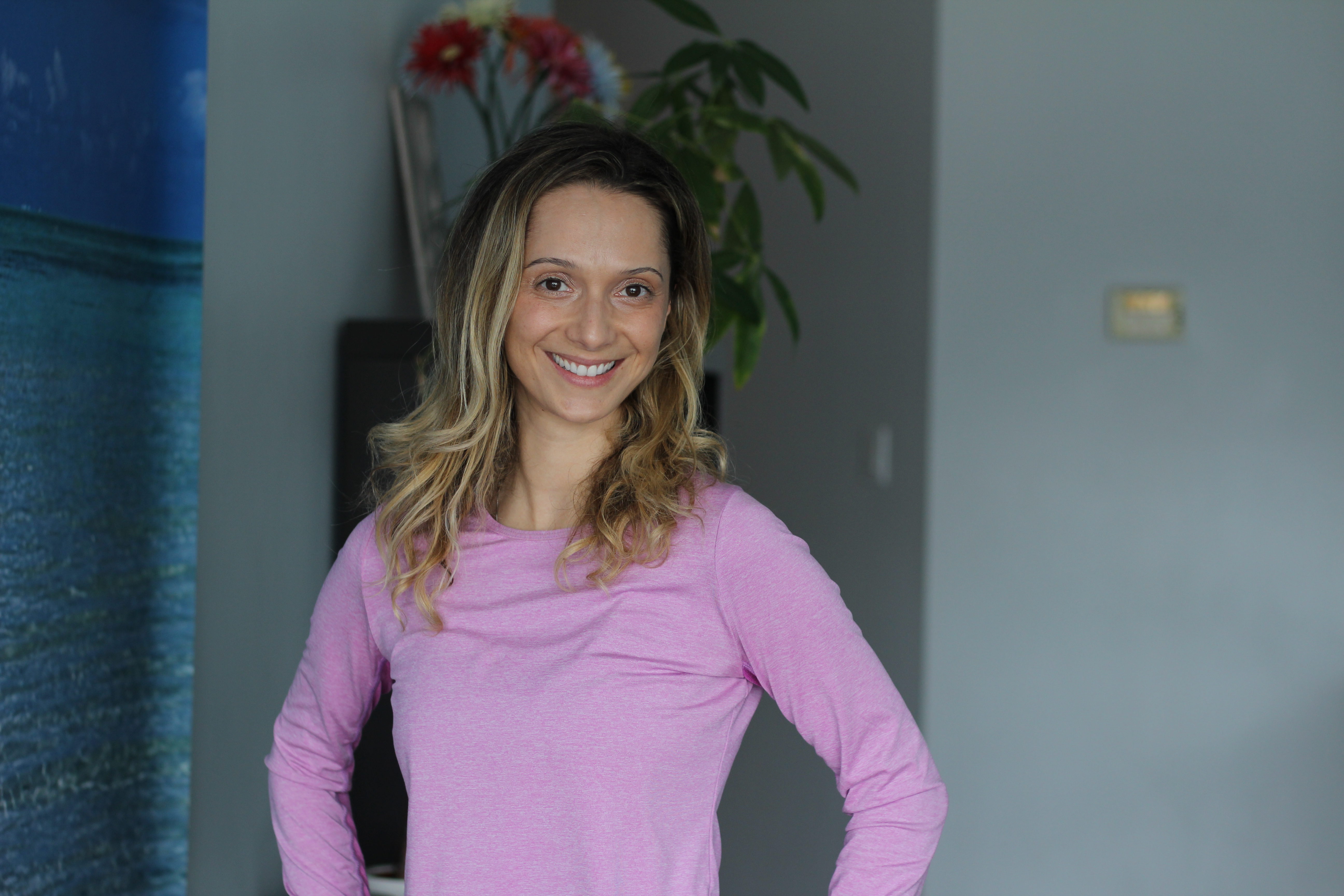 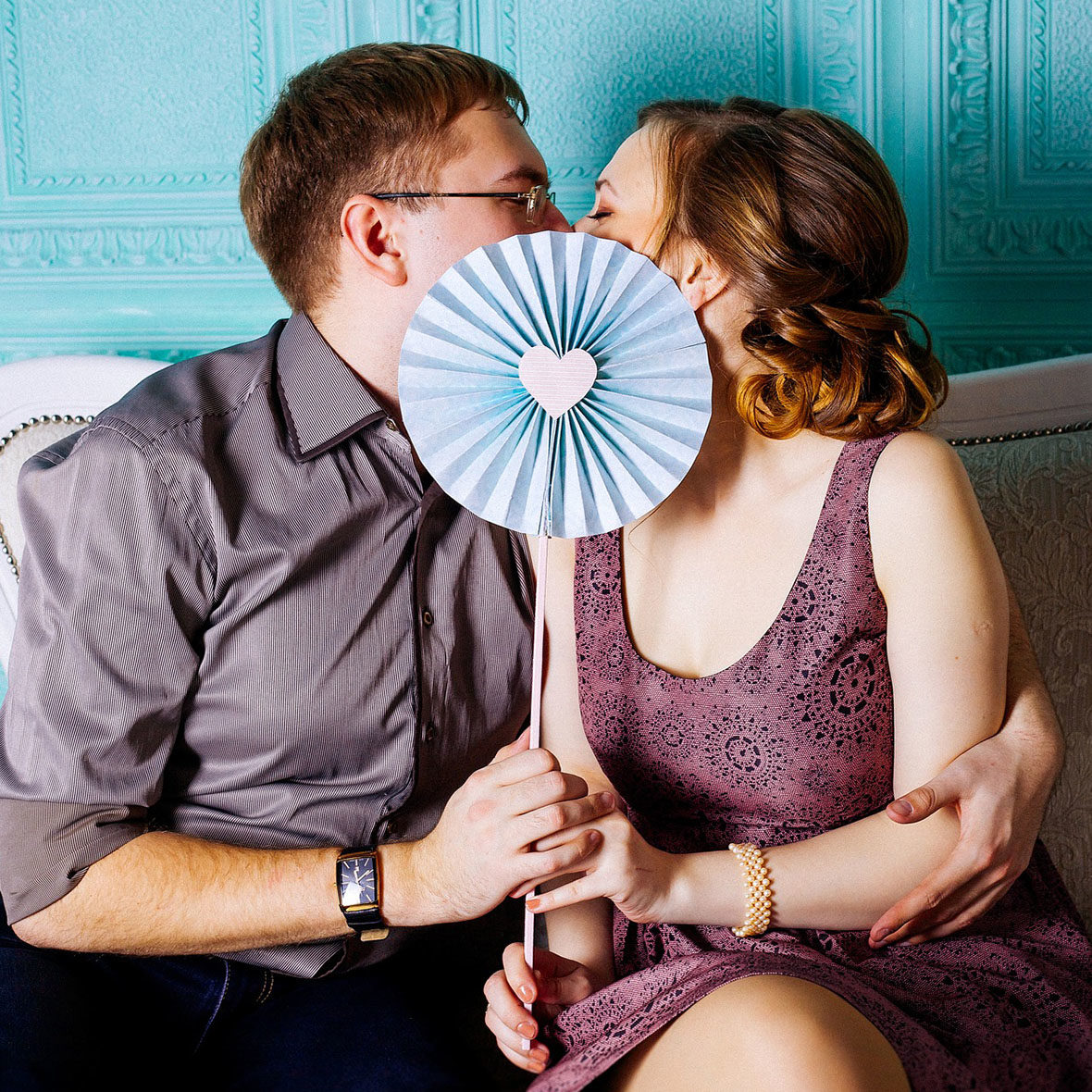 A show that takes a look at life, love and connections - and jumps into the deep end. On this episode: a piece about the Jewish dating app J-Swipe, a [...]