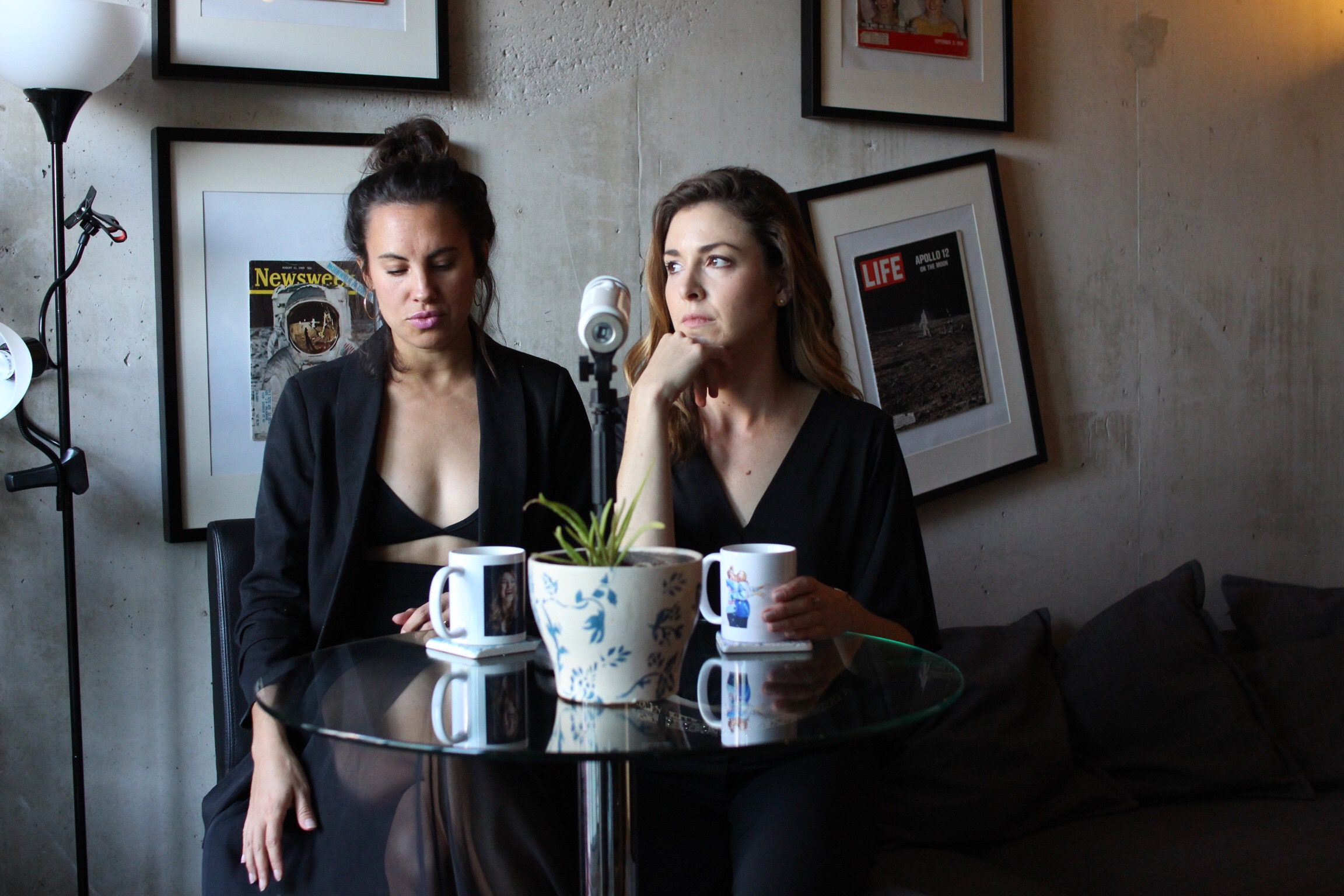 In 2012, Rebecca Reinhart broke up with a man she had been casually dating for a year. It was no big deal.

But taking legal action isn’t enough for Reinhart. She wants to stop hiding and speak out about what happened to her. Helping her is TSN host, and long-time friend, Gina Phillips. 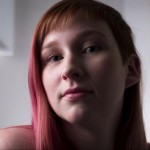 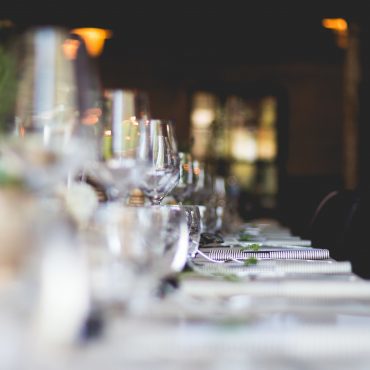 Sexual Harassment in the Restaurant Industry

University students are always looking for ways to make money to cover their long list of expenses. Working at a restaurant is common for students, as it’s a great way […]