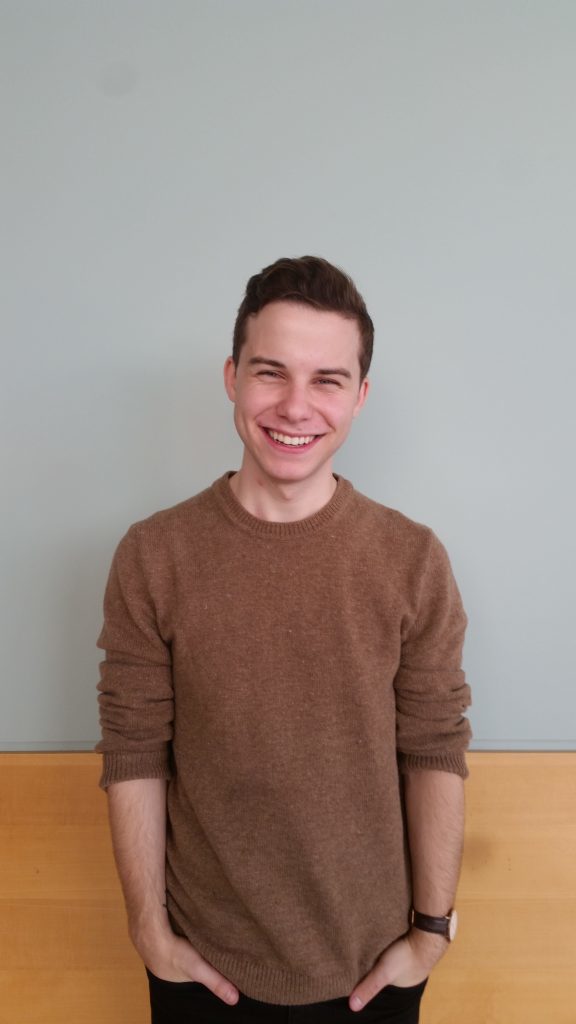 Very few post-secondary students can say they made a film, with a tremendous budget of $200,000. Luke Villemaire, a fourth-year film student at Ryerson University, produced, wrote, and directed his feature film – Goliath.

His movie casts a spotlight on a character with mental health and the immense toll it takes on their family after a unexpected death. Goliath is Villemaire’s heart and soul and showcases the hard work that he and other post-secondary students put in.

In the feature interview with Villemaire, he reveals the inspiration behind the movie, personal experience with mental health, and his connection to Wear Your Label, a popular online retailer focusing on stigma-ending clothing.

The funding controversy around Goliath will also be looked at and a quick peek for what’s to come in Villemaire’s film and television career as well.

Here’s the compelling profile on Luke Villemaire below from the weekly broadcast. 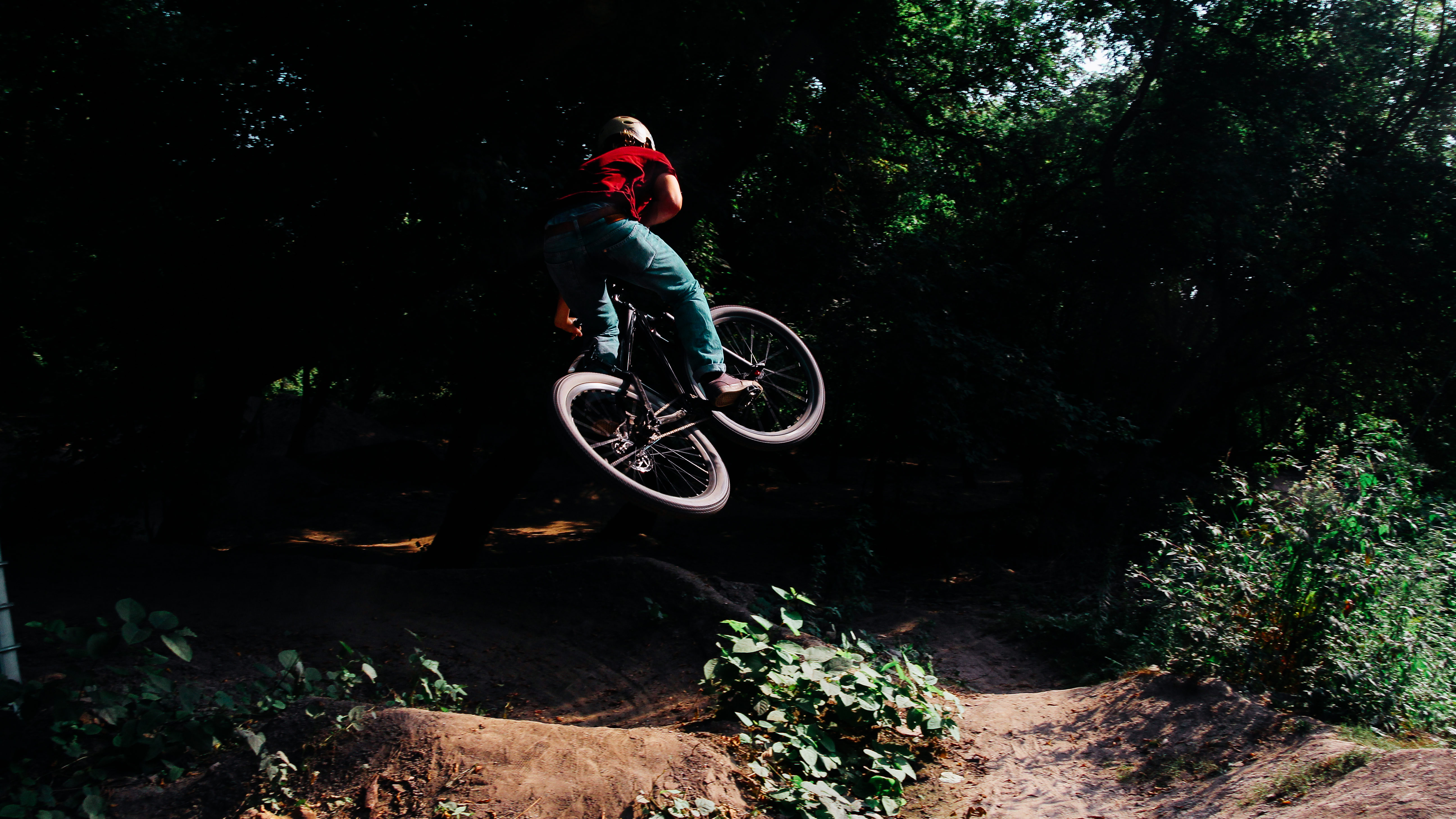 Bike Dudes Do the Don