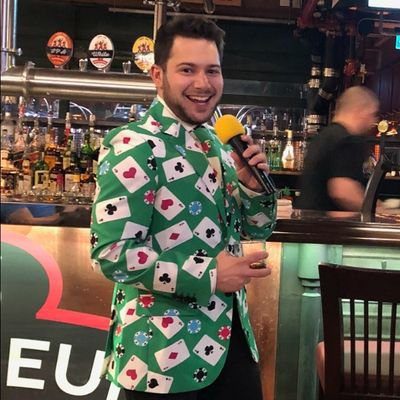 Danny Mags started his career as a child actor and quickly became a notable Canadian star on Life with Derek, the hit Family Channel sitcom where he played Edwin. Since then Danny has done a multitude of things from radio work to writing, and even hosting a hidden gem of […]