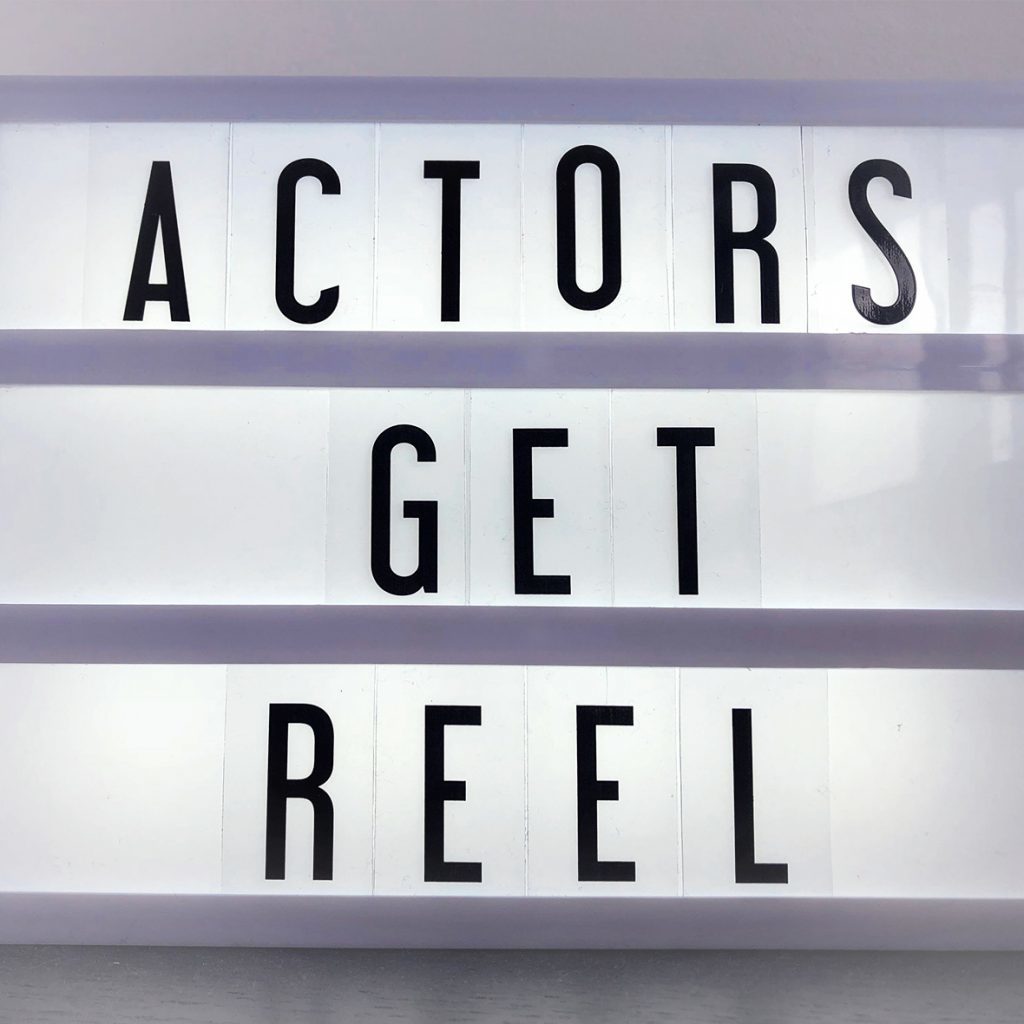 By: Nicole Di Donato and Lindsay Christopher Toronto, otherwise known as “Hollywood North,” is home to many popular television phows and films including Degrassi, Kim’s Convenience, Scott Pilgrim vs. The World, and Chicago. “Actors Get Reel” is a podcast about the many challenges faced by actors in the Toronto entertainment […]