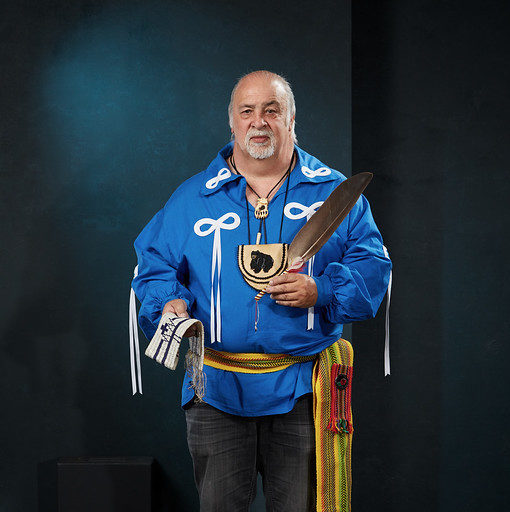 For the past seven years, Elder Little Brown Bear has been leading the Aboriginal Healing Program at the Michael Garron Hospital in Toronto.

For this work, the Elder, who is Métis, received the Order of Ontario in 2017.

This program is one of many working to address issues of mental health and well-being among Indigenous peoples in Canada, blending mainstream knowledge with traditional ways of healing.

In Canada, suicide is the leading cause of death among Indigenous people, according to the Centre for Addiction and Mental Health, at higher rates than the non-Indigenous population.

Many in the Indigenous communities feel that trauma is a significant issue, which manifests in mental health issues, and addiction.

“I don’t think there’s not an Aboriginal person that hasn’t been touched by intergenerational impacts of trauma,” said Elder Little Brown Bear.

Sean Hillier, a professor at Ryerson University who’s researching First Nations health policy, says this trauma is a result of the Canadian government’s legacy of colonialism, which includes the residential school system, and 60’s Scoop.

“Think about being a young child, being ripped out of your family, and never knowing your culture, your history. That takes a toll on people,” Hillier said.

He says people come into the program “beaten down” but by starting on what he calls the “healing journey,” they’re able to find happiness and health in their lives.

Listen to the full story below: 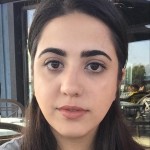 This episode of RSJ Radio was produced by undergraduate students from the Ryerson School of Journalism as part of their undergraduate coursework.