The Man Behind The Mic 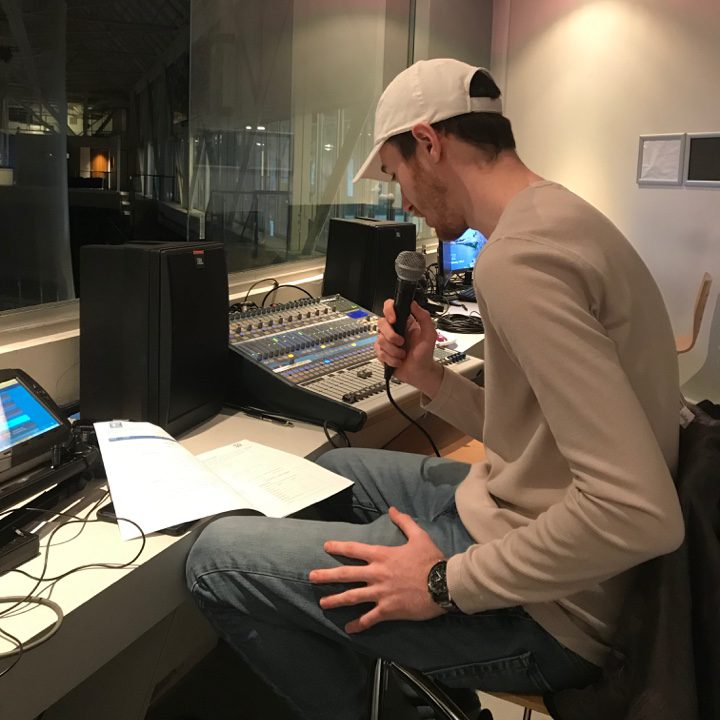 Most professional sporting events have a PA (public address) announcer. It’s the person behind the microphone, announcing player introductions, goals and penalties. While it may seem like a simple task of just reading words off of a paper, much more goes into what the fans hear.

Braden Gibson is a fourth year Sport Media student at Ryerson University, but he’s also the Ryerson Rams rink announcer. Three years ago, Gibson got the job as an announcer, despite having no prior announcing experience. Now, he’s a familiar voice for players and fans who regularly attend Rams games at the Mattamy Athletic Centre in Toronto.

Former Ryerson Rams court announcer, Kevin MacDonald acted as a mentor to Gibson, and in doing so, was able to see him become the PA announcer he is today.

MacDonald’s mentoring also included sending Gibson a spreadsheet MacDonald had created which helps announcer’s get their reads out quicker. 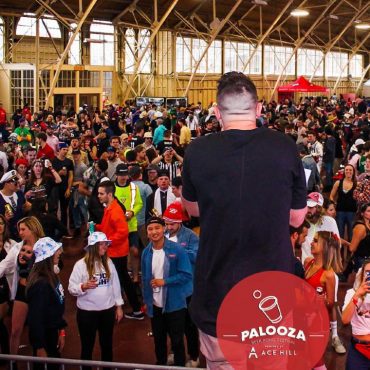 Palooza Beer Pong Festival went from a small back yard party to an event that hosts about three-thousand people every year. Ryan Pownall built this record-holding event from the ground […]