The trials and tribulations of adopting in Canada

Believe it or not, Canada has one of the highest number of children living in foster care in the world. According to the Ontario government, in 2017 there were 4,900 youth in the permanent care of a children’s aid society. Only 800 were actually adopted. The high numbers across all Canadian provinces are partly due to high indigenous populations, however, strict rules and regulations have made the process more difficult than it has to be. Mike and Lisa Capobianco are a Canadian couple who have been dealing with the adoption process for the last year. To them, starting a family is well worth the wait and stress of dealing with the government, although, they wish the government made some adjustments to the system to make it easier. This mini-documentary delves into the trials and tribulations they have faced during the adoption period, as well as a look at some of the things they’ve learned while undergoing the process. 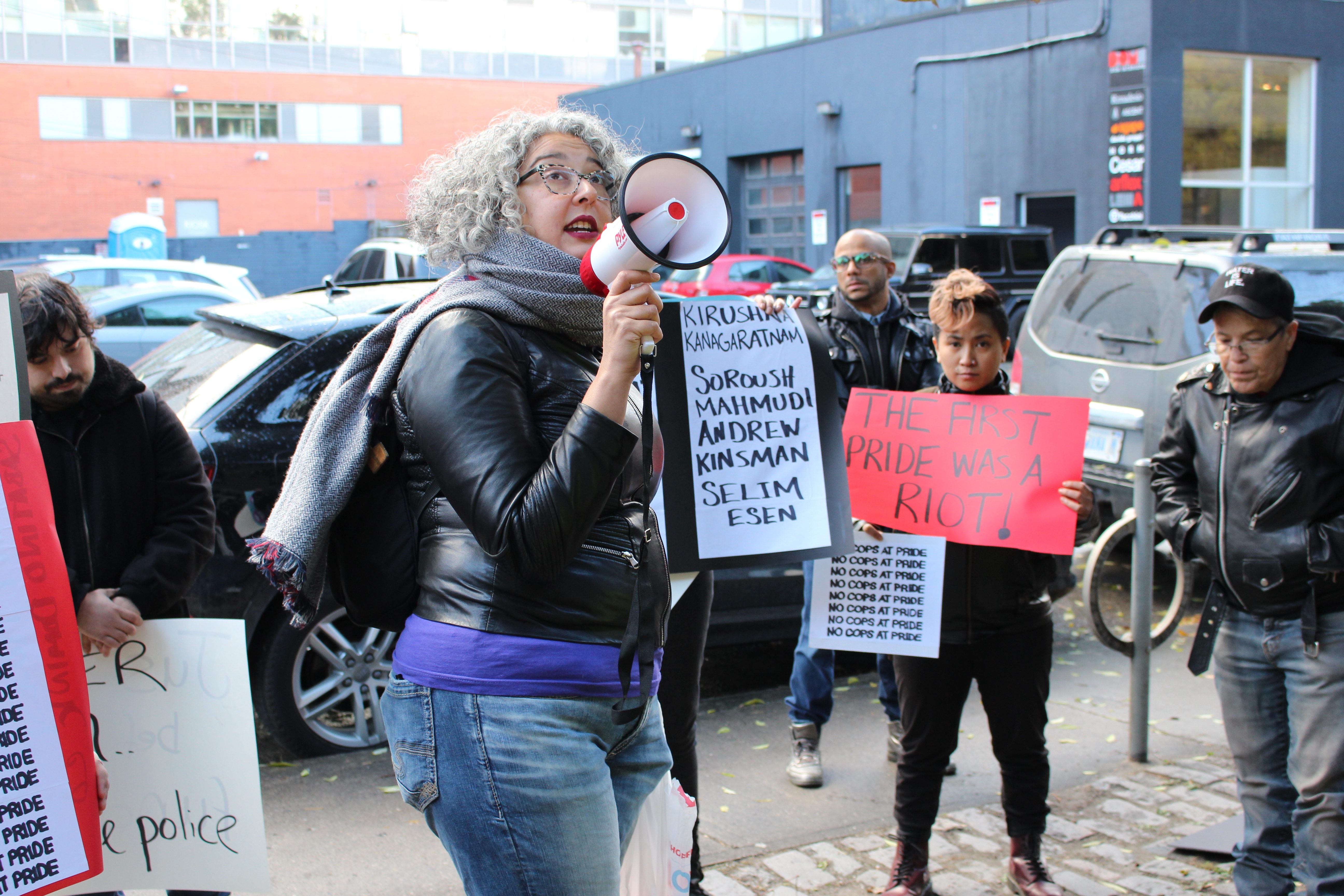 It was announced last month that Toronto police officers will once again be allowed to march in uniforms at next year’s Pride parade. However, many LGBTQ groups and community members […]